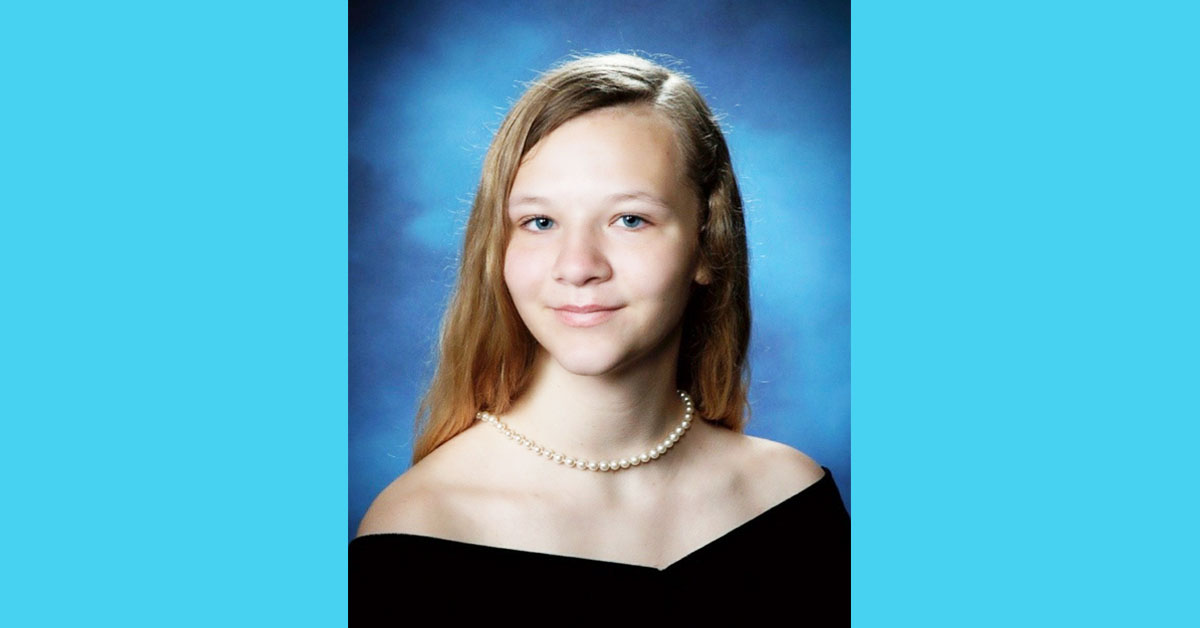 Savannah O'Brien is one of of only 70 students from across the state, nation and the world to become a Morehead-Cain Scholar this year. BCCC had two students who received the prestigious scholarship this year.

Beaufort County Community College congratulates Savannah O’Brien on becoming a Morehead-Cain Scholar at the University of North Carolina at Chapel Hill. The full-ride scholarship is one of the most prestigious in North Carolina. O’Brien will graduate this May from Beaufort County Early College High School, a five-year program that she managed to complete in just four years, with both an Associate in Arts and an Associate in Science from BCCC. She is joined by BCCC Career and College Promise student and Washington High School student Grace Berry.

The Morehead-Cain Scholarship covers all expenses for four years of undergraduate study at UNC–Chapel Hill. Its distinctive program of summer enrichment experiences is designed to stretch students beyond their comfort zones across four summers. This summer, the focus is outdoor leadership and, depending on health restrictions, O’Brien chose to join other incoming scholars on a backpacking trip in Alaska. The trip lines up with her desire to travel, a new interest of hers, and it would also put her Girls Scout skills to the test.

Through the Morehead-Cain Discovery Fund, scholars can explore their interests, whether those involve studying under celebrated artists, attending leadership retreats, or obtaining wilderness first responder certification, all at no expense to them.

Selection criteria for the Morehead-Cain are leadership, moral force of character, academic achievement, and physical vigor. Morehead-Cain recipients are chosen solely on the basis of merit and accomplishment.

Of her desire to attend UNC Chapel Hill she said, “It was a feeling. Whenever I went there to tour, it felt really nice, like home, and not like a distant school.” At the same time, she wanted a college that would take her outside of her familiar surroundings.

“I’m looking forward to living on campus and being part of the community. I feel like you don’t know what it’s like until you get there and experience it yourself,” she said. She plans to pace herself in the fall and then ramp up her involvement in student clubs in the spring. O’Brien participated in the Honor Society at BCECHS and Gamma Beta Phi at BCCC, the college’s honor society.

“The early college has helped me to become more focused on school work and to achieve a good balance between that and outside events and activities,” said O’Brien. “When I started off at the early college it was really difficult. You start to think about how you work personally, and you figure out your study habits, so it gets easier. You just have to apply yourself.”

Through the application process for the scholarship, the O’Brien family tried to temper their hopes, so everyone was happily surprised when Savannah heard the good news. The news came just as the college and the high school were shutting down for health precautions.

BCCC wishes Savannah the best in her future endeavors and congratulates her for her well-deserved accomplishment.