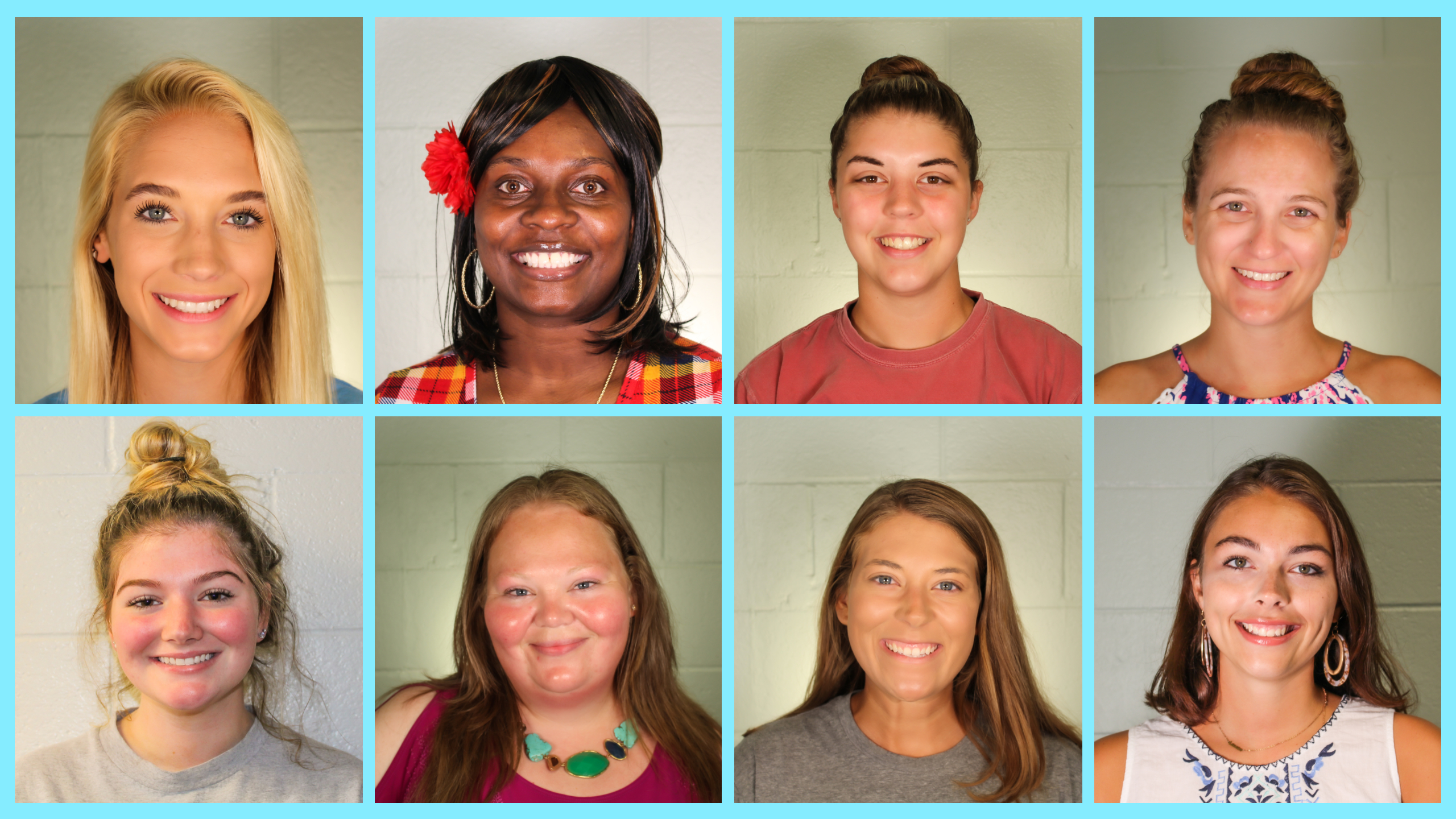 The Beaufort County Community College Foundation is proud to announce the following scholarship recipients for the fall 2019 semester. New students can apply now for spring 2020 classes.

Chantal Staton, 32, received the Louise Kidwell Scholarship. The Greenville resident is a business administration student. She attended Southside High School, holds a medical assisting degree and plans to work as a supervisor. The mother of three is the daughter of Sandra Staton of Plymouth. Spencer currently works as an assembler at Hyster-Yale.

Louise Proctor Kidwell’s children, Ronald, Mark, Proctor, Mary Lou, and Keith started this endowment in 2008 to memorialize their mother’s accomplishments. She worked as an accountant in NYC for 17 years before joining H&R Block. In 1976 she passed the IRS Enrolled Agent exam and in 1979 purchased the Washington NC H&R Block franchise and opened LPK Accounting Service. She worked in both of these businesses until her death. Kidwell was a role model for women in the business world and continues to be so through this perpetual scholarship for BCCC business or accounting students.

Katlynn Stotesberry, 18, received the Tayloe’s Hospital Pharmacy Medical Scholarship. The Plymouth resident is a nursing student. She attended Lawrence Academy and plans to earn a Bachelor of Science in Nursing.

Brannan Swann, 31, received the David Clark Scholarship. The Greenville resident is a welding student. Swann attended John T. Hoggard High School and holds a Bachelor of Fine Arts. She is the daughter of Ann and Thumper Swann of Cape Carteret, N.C. She plans to work in welding.

The David Clark Endowment was established in 2011 by Trader Construction Company-New Bern, NC and Potash Corp-Aurora, NC in memory of David Clark. David was a Trader Construction Company superintendent with more than 30 years of industrial construction experience. He was an exemplary employee and excellent role model for his fellow co-workers. He was also a man of faith, community involvement, and a native of Beaufort County, NC. This endowment is available to BCCC students in any of the industrial technology programs­–automotive systems, electrical engineering, electronics engineering, mechanical engineering, or welding.

Emma Tandy, 19, received the Southern Bank Scholarship. The Belhaven resident is working toward an Associate in Arts. Tandy attended Hendrick Hudson High School and plans to transfer to East Carolina University. She is the daughter of Al and Audrey Tandy of Belhaven.

Roxanne Tate, 33, received the Washington Rotary Club Scholarship. The Washington resident is working toward an Associate in Arts. She plans to work at the Department of Social Services. She is a mother of one.

Established in 1994, scholarships are awarded annually to BCCC students who have academic promise and demonstrate financial need. Preference is given to students who have a tie to the Rotary organization and exhibit service to the community.

Established in 1991, first to memorialize Harry and Lorraine Alvis - the parents of Frances Hulbert, this endowment was renamed in 2008 by the Hulbert children. Frances Hulbert served on the BCCC Foundation’s Board of Directors for many years and her husband Irwin was an Episcopalian minister. The Hulbert scholarships are awarded to nursing students who demonstrate financial need and are in good academic standing. Preference is given to students committed to working with geriatric patients in Beaufort County for a period of one year after graduation.

Lauren Taylor, 20, received the Thomas Minges/Pepsi-Cola Scholarship. The Williamston resident is part of the nursing program. Taylor attended Riverside High School. She is the daughter of Keith and Paige Taylor of Williamston and plans work as a travel nurse.

Two scholarships are provided annually to qualified students who are enrolled full time and a resident of a qualifying county. Recipients may also be high school students entering college in the fall semester. Students must exhibit academic achievement with a GPA average of 3.0 or better and special awards, job experiences and community activities are considered for final award.

For more information, contact Serena Sullivan at serena.sullivan@beaufortccc.edu or 252-940-6326.

“Local Legends of BBQ” coming to library on Jan. 30