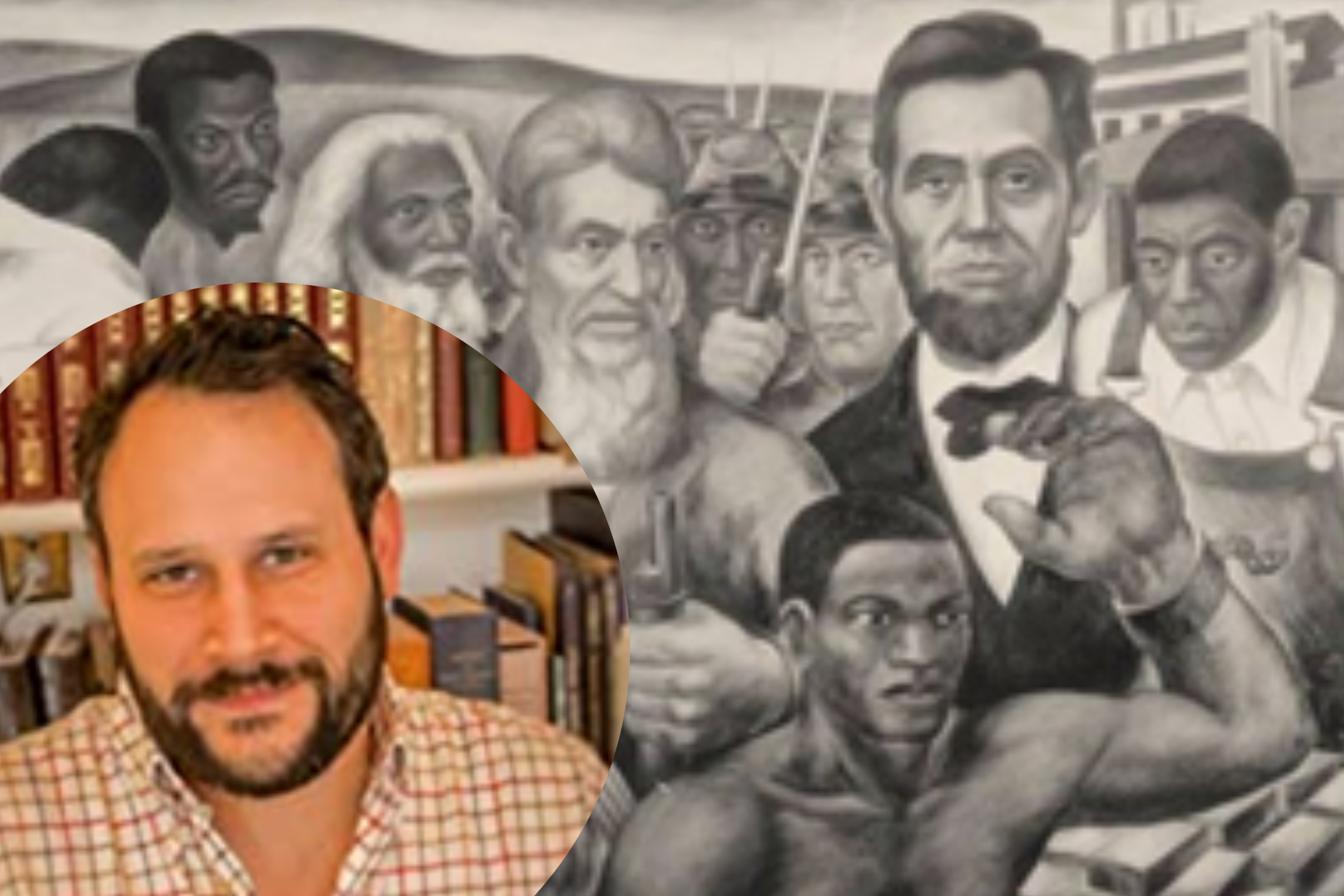 Professor and author Dr. Matthew Stanley will discuss the consequences of landlessness for Black laborers during Reconstruction.

In honor of Black History Month, Beaufort County Community College will host Dr. Matthew Stanley. Stanley’s online presentation, “Land Hunger: The Long History of ‘40 Acres and a Mule,’” is scheduled for February 26 at 11:00 a.m. The presentation can be accessed at this link: https://zoom.us/j/99043080667. For dial-in options, see below. The presentation is open to the public.

The failure of Reconstruction to provide formerly enslaved Black citizens with an economic foothold meant that many had no choice but to return to the plantations from which they were liberated. They had been granted political freedom, but not economic freedom. A promise of Reconstruction had been to restore the dignity of work, but these situations of desperation meant Black workers never received a fair day’s pay for a fair day’s work and led to continued exploitation. Black laborers were often forced into debt from which they could not escape.

Forty acres was a rumored hope that was never delivered. Promises of land were only that— a promise—and the wealth of land-owning White citizens and landless Black citizens started to sharply diverge, accumulating and stagnating, respectively, over generations into the present, where we see drastic wealth inequality. According to the Brookings Institute, the median household wealth in 2019 for White Americans is $188,000, 7.8 times more than the median household wealth of Black Americans, which stands at $24,000.

Dr. Matthew Stanley serves as associate professor of history at Albany State University. He is the author of “The Loyal West: Civil War and Reunion in Middle America” (University of Illinois Press, 2017), which won the 2018 Wiley-Silver Prize for best first book in Civil War history, and the forthcoming “Grand Army of Labor: Workers, Veterans, and the Meaning of the Civil War” (University of Illinois Press, 2021), which will be published in April 2021. Stanley has also written on history and politics for publications such as Dissent, Counterpunch, The Huffington Post, and Jacobin.

Dial by your location